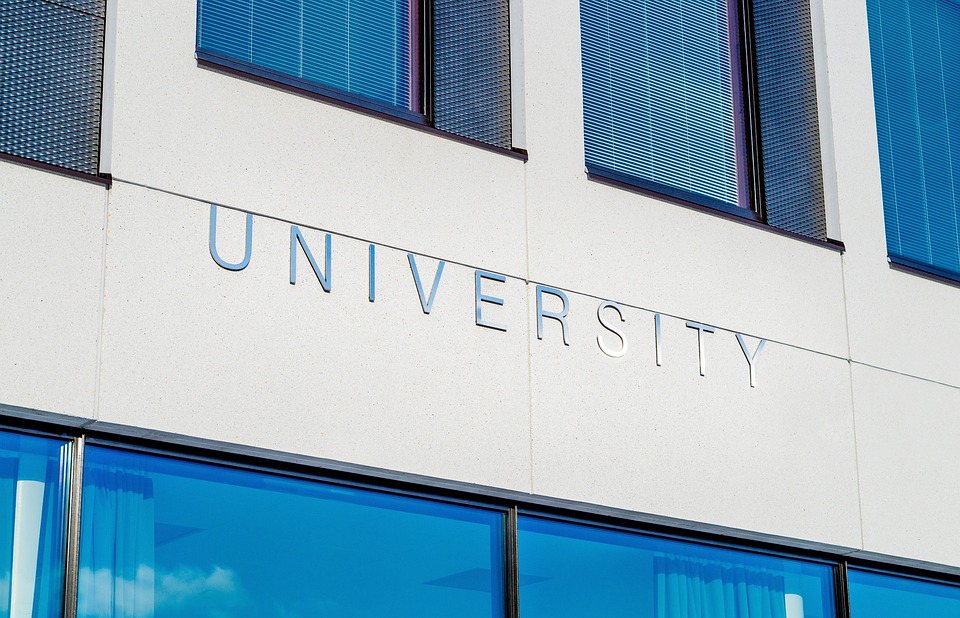 UCAS has released its numbers for university applications, reported here in The Independent. The takeaway point for parents out here in Asia is that the rise in numbers is significantly due to an increase in non-EU applicants because the British pound is under pressure and is only likely to stay low or even drop further under the current Brexit political climate. UK university courses are effectively becoming cheaper for international students. In 2016 a typical course would cost a Hong Konger about HKD170,000 per year for tuition only. The same course will cost less that HKD150,000 per year today. Quite a saving.