Throwing money at it doesn?t solve the problem… Go figure! 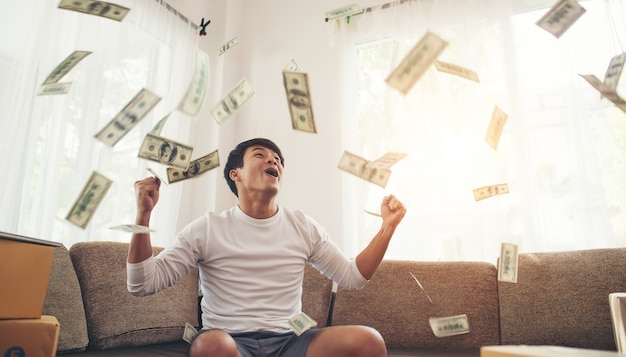 Education is just like basic governance, in that there can be a problem if there is overspending. Normally I would not bat an eye in regards to an increase in educational spending, but we should be wary about how that capital is spent. Recent studies have shown that increasing total government expenditure on education may not translate to success, based in the relationship between government expenditure and an increase in OISA and GMAT scores. The U.S., despite spending the largest amount per capita per student, does not rank in the top ten (the top five rankings were China, Vietnam, Singapore, Georgia and Poland). I personally find it odd that Hong Kong did not make it into the top ten. Why might that be?