Students who are given unconditional offers failing

Students who are given unconditional offers to UK universities have found to be more likely to drop out of the course. The Office for Students says 185 students, who would have been expected to continue, dropped out in the academic years 2015-16 and 2016-17.

The watchdog says its findings are a “real cause for concern”.The number of institutions offering unconditional offers has been rising.

These are offers made without specifying that the student has to achieve any particular grades.

The rise has led to concerns that universities are operating a “bums on seats” mentality, and that sixth-formers might not work as hard and get as good grades as they could at A-level and in other qualifications.

Now the OfS has analysed data for 18-year-olds in England at English universities and colleges who do not continue from their first year into a second year, either at the same university or by transferring to another. 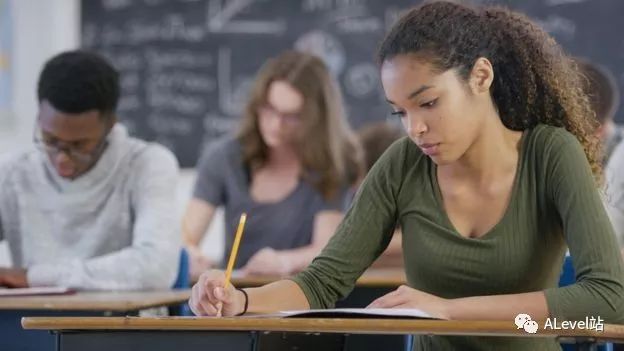 “An important principle of the UK system is that universities decide independently which students they accept, but with this comes a responsibility to explain why and how places are awarded, and to show the public and students why different types of offers are made,” he added.

Education Secretary Gavin Williamson said: “I have already expressed my deep concerns about the continuing rise of unconditional offers.

“Students are being let down by the universities that are using these offers to get students through the door, but then not adequately supporting them once they begin their studies.” 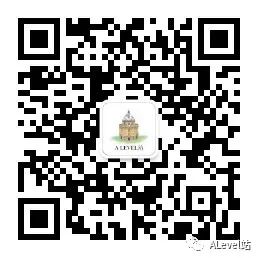 Effects of Coronavirus on British Boarding

GROWTH MINDSET – IN OR OUT?