Social Media and Technology Is Linked to Higher Depression Rates in Girls, According to Study 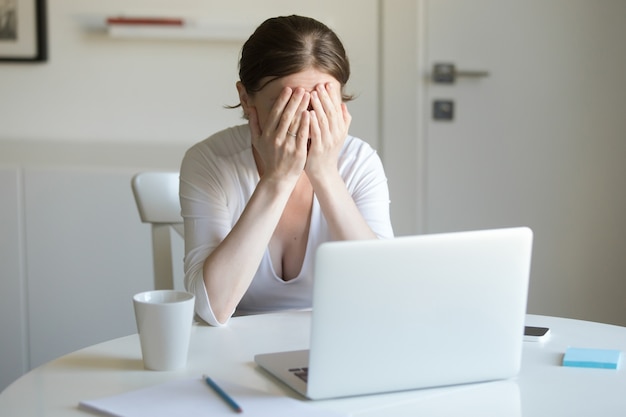 The impact of social media on the lives of youth is something we are all aware of. One recent study of nearly 11,000 14-year-old girls in the UK uncovered some very worrisome trends. These include:

Research suggests link between social media use and depressive symptoms was stronger for girls compared with boys.