Overseas students turn away from US 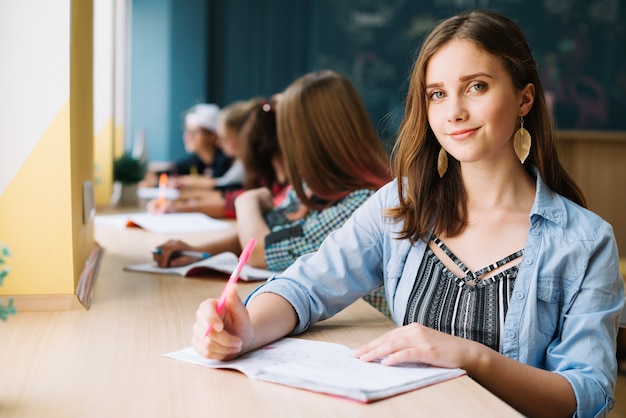 The number of new international students enrolling at United States universities and colleges went down by almost 7% last year, according to official data published this month.

Prof Simon Marginson of Oxford University, an expert on trends in international students, says there is “little doubt” this downturn is related to the Trump administration. He says a combination of anti-immigration messages and a tightening of the student visa system is putting off applicants.

There would have been a bigger fall, except for the relentless increase in demand from Chinese students, who are by far the biggest group of overseas students in the US.

But Prof Marginson, director of the Centre for Global Higher Education, said there would be “potentially catastrophic implications” for US university incomes if any diplomatic row or trade dispute stopped the flow of Chinese students.