‘It Doesn’t Have to Be This Way.’ Why Some Boys Can Keep Up With Girls in School. 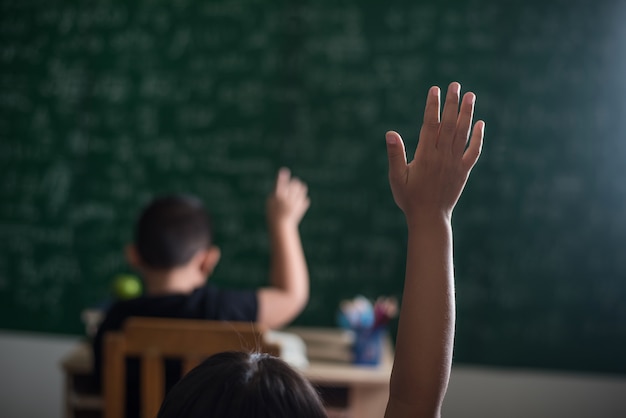 I haven’t done any studies of this but using anecdotal information which I and others have observed over an extended period, students at international schools in Hong Kong generally reflect the situation that girls outperform boys academically. Yet some of the very best, most prestigious local schools in Hong Kong are single-sex schools and boys’ schools are among the very top when it comes to entry into the top universities. These single-sex and prestigious schools test extensively so they have taken very high-calibre students. They also have expectations that students will be well-rounded. So as well as performing extremely well academically, the majority of students have more than one time consuming extra-curricular activity – such as sport, music, drama or something similar.

Perhaps the more able students academically, which these schools have chosen, are better equipped to balance or juggle the competing demands on their time but I also suspect it has a lot to do with the school culture and the expectations that are associated with that school culture. When it is expected that students will perform well while also undertaking other character building and beneficial activities, perhaps they are more likely to.

It is difficult to know whether the models of the high achieving single-sex schools can be replicated in other school environments but the students I’ve met from these schools are generally exceptional when it comes to academic achievement and drive to succeed. Perhaps some of the lessons from these schools can be adopted by other schools as a way to consider why a gender imbalance in terms of academic achievement is so noticeable.