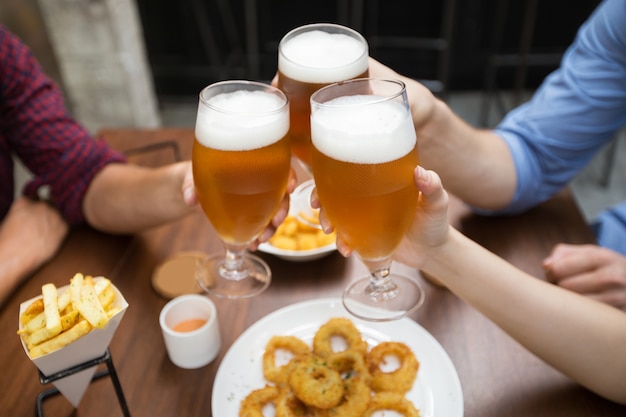 A recent SCMP article discusses the growing problem of underage drinking and drug use in Hong Kong. Some worrying statistics are presented in the article — “A 2014-15 survey by the Security Bureau found more than half of 146,207 upper primary to post-secondary school students polled had tried alcohol. Almost 40 per cent were aged 12 or below, and more than one-fifth were aged 10 or below.”

It is everybody’s responsibility to help ensure that young people do not go down the path of substance abuse, as evidence suggests problems developed at an early age will carry on later in life. Recent HK Government changes to drinking laws seem like a positive step.