Brexit could benefit foreign students studying in the UK 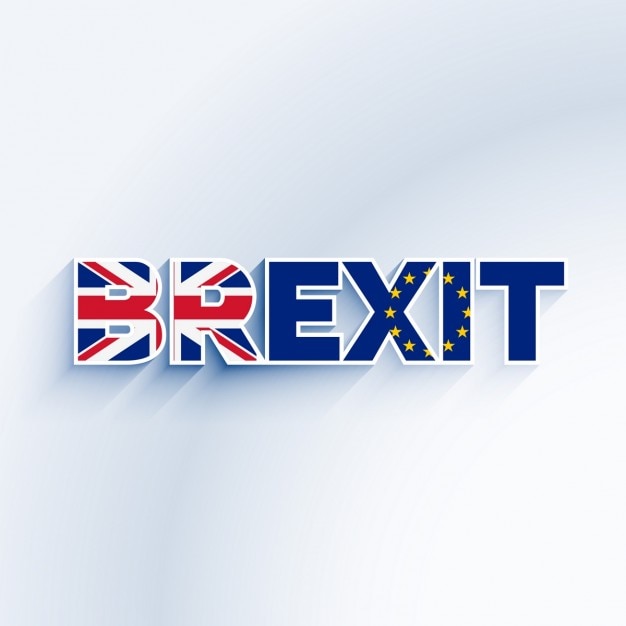 With the historic defeat of the Teresa May’s Brexit deal, it appears that the UK government is unable to reach a consensus regarding their Brexit policy. Since the UK is due to leave the European Union on 29 March 2019, new deal or not, stopping Brexit would require a change in the law in the UK. However, critics have predicted that the impact of Brexit would lead to a decrease in the value of the pound and the economic impact could be disastrous.

From an educational perspective, this could be positive as it means that higher education along with boarding school options would be cheaper, further encouraging international students to apply to the competitive schools in the UK. The lack of certainty for EU students may also mean that there may be more places available for international students from Asia and abroad.