Are UK Student Visas going to become easier to get? 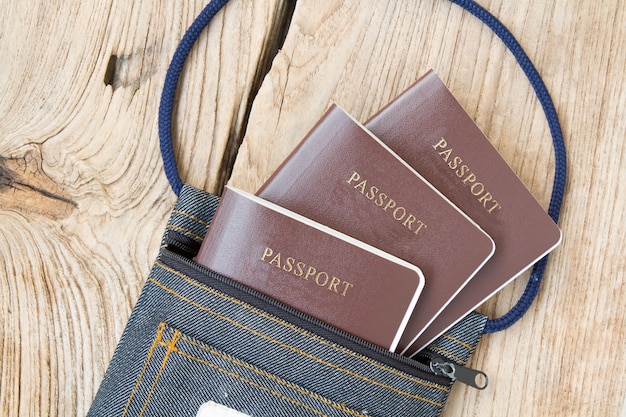 A recent report by the All Party Parliamentary Group (APPG) for International Students has concluded that as a result of the increased regulations and restrictions on gaining a UK student Visas has resulted in a considerable loss of income for the UK Education sector.  It concluded that “International students bring huge benefits, but restrictive policies mean they increasingly go to the US, Canada or Australia,”   A key recommendation is to remove students from immigration targets.  The report says, measures like the ending of post-study work visas in 2012 have contributed to international students opting for competitor countries.  The report recommends that the UK Government enacts the following: